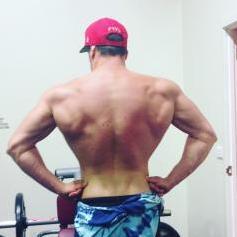 By YoungBuck, September 10, 2018 in Introduce yourself