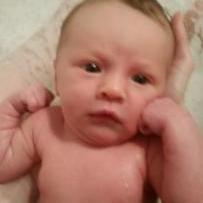 By Chaosinflesh, March 19, 2017 in Powerlifting & strength